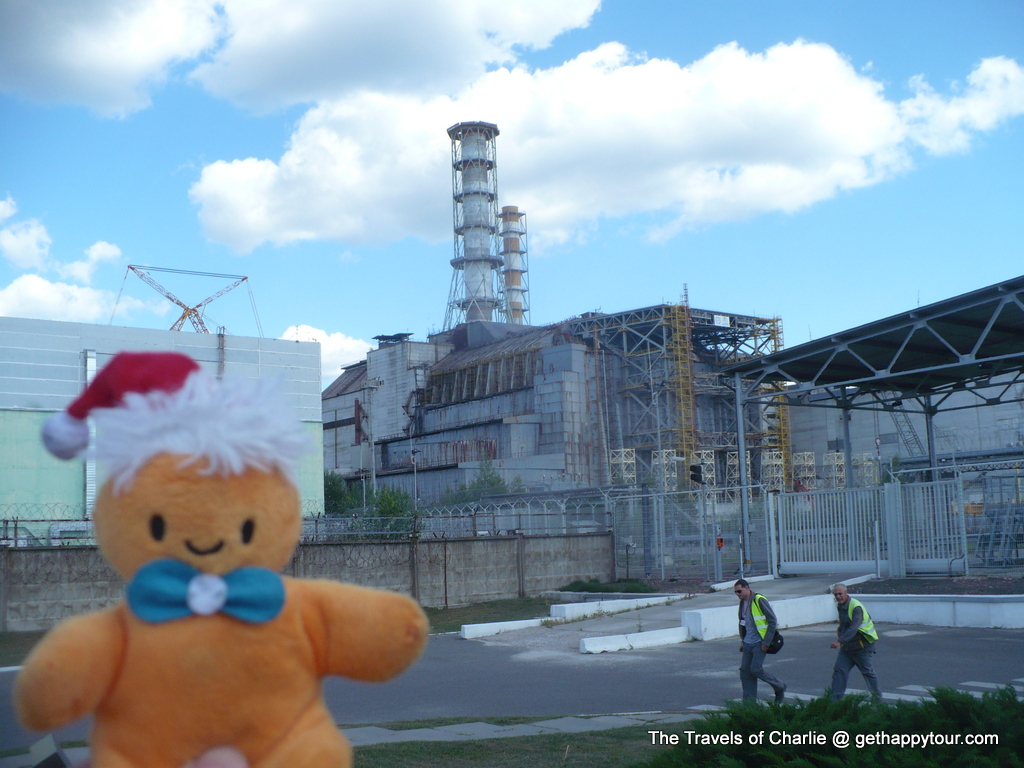 Since I started travelling properly on my own after finishing University, I had been looking for a travel mascot that could accompany me on my journeys around the world.

But it couldn’t just be any mascot for the sake of it, I had to pick something that both had an immediate draw and which also was small enough to take on my travels and to carry around in a pocket on my utility trousers.

After a few years, during the 2010-2011 holiday season, I was in the branch of Paperchase near Tottenham Court Road underground station in London and my eyes were drawn to a bunch of stuffed gingerbread men wearing Christmas hats.

I knew immediately that one of these was to be the mascot that would come travelling with me.

The name I gave the Gingerbread man that I chose is Charlie. I have no idea why I chose to call him Charlie, but I hope that you enjoy following his travels around the world.

Charlie has been a loyal travelling companion since then, and in addition to a few locations in the UK he has travelled with me to:

Plus the following airports in transit

View blog from a specific trip

Feel free to send me a message about anything. I'm always happy to hear from visitors to my blog that have any comments, questions, are looking for advice or just want to say hi.