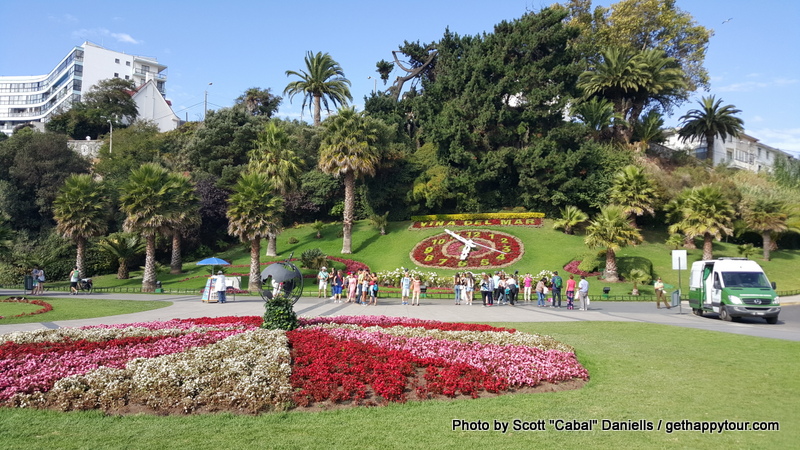 This site started off as an easy and convenient way to record my travels around the world in lieu of a physical diary which can easily be lost or damaged. Since then it has grown a lot, and before COVID-19 I regularly received messages from people who told me that my blog had helped them to decide where they wanted to travel.

As somebody who’s primary passion in life is travel, and exploring the amazing countries and cultures of this world, there is no greater compliment. Which is why, even though the site has expanded beyond a simple blog as of the 2021 relaunch, my travel blog will still feature prominently.

I want to continue helping people to be curious about travelling around our world, and to help them decide where to go.

Below is a list of the trips currently available on this site. You can browse them by clicking on the images for each trip below, or using the drop-down in the menu to the right.

The section below contains the primary trips of my travel blog – overland trips plus longer trips of other types. My travel blog also contains entries from short trips such as weekend breaks. These can be found at the bottom of the page.

In 2002 I spent a month in Namibia with a group from my school on an expedition organised by World Challenge Expeditions.

The primary aim was to improve the sports facilities at a school but we also explored the country, went dune boarding, trekking, fishing, and much more.

A trip to Singapore and Australia (Cairns, Brisbane, and Sydney) to celebrate finishing university.

Includes all of the things you would expect from a trip like this – Great Barrier Reef, Australia Zoo, Sydney Harbour Bridge, and many other experiences not in the usual top 10 lists.

A trip with a friend to New York and Boston.

An overland trip through Kenya, Uganda and Rwanda with Dragoman.

The highlight of the trip was a trek to see the Mountain Gorillas in Rwanda but we also visited the Kigali Genocide Memorial, national parks, loads of local villages, and went on some treks.

A fascinating trip to China and North Korea with Regent holidays. Visiting the key sights of Beijing before flying to Pyongyang for a week touring the DPRK.

Key sights in the DPRK include the DMZ, the birthplace of Kim Jong-il, the Arirang Mass Games, the International Friendship Exhibition, the Mausoleum of Kim il-Sung, and more.

An overland trip via public transport with Intrepid, travelling through Guatemala, Honduras, Nicaragua, and Costa Rica.

A short trip to visit a friend who was volunteering at an orphanage for disabled children in Jinja, Uganda.

I spent most of the time helping at the orphanage, but also visited Jinja town quite a few times, and other sights such as the source of the River Nile.

Continuing my theme of going to weird and wonderful destinations away from the main tourist trail, I went to Ukraine with Regent Holidays to visit Kiev and Chernobyl.

The main part of the trip was spending a few nights in the Chernobyl Exclusion Zone, exploring the ruins of Pripyat and seeing the building housing Reactor 4, but we also spent time seeing the best sights of Kiev.

Sailing around the rarely visited Mergui / Myeik Archipelago in Southern Myanmar which is probably the most beautiful area that I have ever visited.

We spent most of the trip sailing around deserted islands, snorkelling, swimming, trekking, and just enjoying the scenery. On this trip I also spent time in Phuket (Thailand) and Hong Kong.

A couple of weeks overlanding through Uzbekistan and Kyrgyzstan with Dragoman to visit cities on the old Silk Road and see some amazing scenery.

Highlights of the trip include Tashkent, Bishkek, Karakol, Song-Kul lake, Fairytale Canyon, and more. I also spent a crazy day travelling solo across Kyrgyzstan by public transport, and had a city tour of Istanbul during a long layover.

A 10 day trip to Chile to visit a friend. Most of the trip was spent in Santiago, seeing loads of great sights and just enjoying the city, but we also took day trips to Valparaiso and Viña del Mar.

The trips below are shorter trips, weekend city breaks, or older trips where I don’t have enough information to write my usual extensive travel blog. They still, however, should help your curiosity of travelling the globe to grow and help you to make decisions about where you want to go.

A short visit to Helsinki to go to a Nightwish concert at Hartwall Areena, plus spending time exploring the city to check out all of the key sites, and going on a harbour cruise.

A short trip to Amsterdam with some friends to go to two concerts of some of my favourite bands on back to back nights – Nightwish at the HMH, and then a solo theatre show by Within Temptation.

In addition to the concerts we also visited some of the tourist sights of the city, and did a city tour.

The following trips will be added to this blog soon as part of the 2021 extended re-launch.

This is in addition to my already booked 2022 trip to West Africa, which will be posted once I am back.

View blog from a specific trip

Feel free to send me a message about anything. I'm always happy to hear from visitors to my blog that have any comments, questions, are looking for advice or just want to say hi.